Goddess Lakshmi gives all kinds of Wealth and Happiness. Goddess Maha Lakshmi is the ruler of whole resources of life and hence if she is pleased, she can make a king out of a beggar inside no times. Devi Maha Lakshmi is usually signified sitting on a Lotus flower in which Lotus is the symbol of entire universe and Maha Lakshmi is the glowing heart of it. It is said that mere Darshan of Maha Lakshmi in the morning blesses the person with wealth, prosperity & good fortune. Anyone who worships Goddess Maha Lakshmi with full dedication is blessed with never ending money & material comforts and his house is always filled with peace, harmony and comfort. Her four hands represents the four goals of social life which are Dharma (pursuit of Ethical, Moral life), Artha (pursuit of Wealth, means of life), Kama (pursuit of Love, expressive fulfillment) and Moksha (pursuit of Self Knowledge, Liberation). Maa Lakshmi is also called as Shree because she is capable with six hopeful and divine jyoti aptitudes or gunas and also because she is the basis of strength even to Vishnu. Goddess Lakshmi carries Lotus in two hands. Lotus carries symbol senses of Hinduism and other Indian values. Wealth pour out from one of her hands, Wealth displayed through Lakshmi means both material as well as divine wealth. Her face and open hands are in a mudra that specify concern, giving or daan (charity). By another hand, she gives her blessings.

Lakshmi is called as bestowing coins of prosperity and bordered by elephants signifying her royal power. Though, in some texts, she has an owl as her vahana. Her appearance is always calm and loving. The lotus also indicates the fertile growth of carbon-based life, as the world is constantly reborn on a lotus growing out of Vishnu’s navel.

In the evening, the Laxmi Puran, in which a thought-provoking story is told, is read or recited. Once Shree, worshiped Lakshmi by observing this festival. Moved by her devotion, Lakshmi left her stable abode, the temple that is inside the campus of the temple of Jagannatha, and visited Shreeya’s house. When Balabhadra, the elder brother of Jagannatha, came to know about this, she was declared defiled and was not allowed to come back into the temple. In recent times, For Hindus, the goddess Lakshmi indicates good luck.

Lakshmi is known to be the descendant of Maa Durga, and wife of Vishnu, whom she accompanied, pleasing different forms in each of his incarnations.

Be the first to review “Lakshmi Idol” Cancel reply 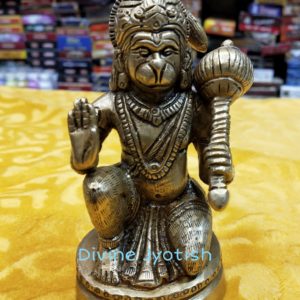 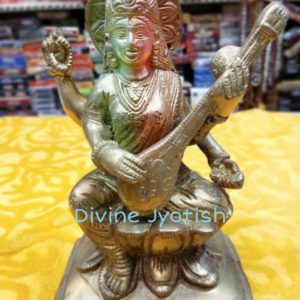 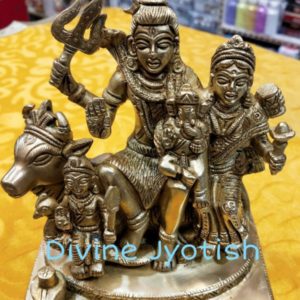 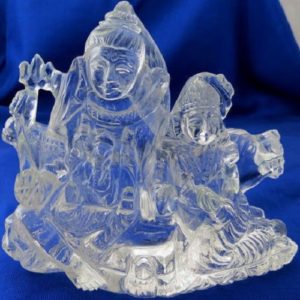 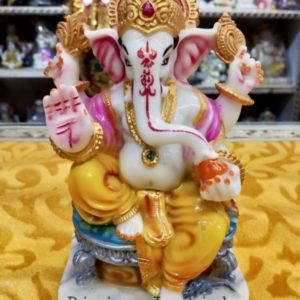 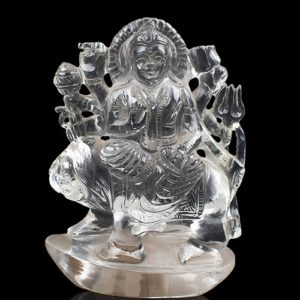 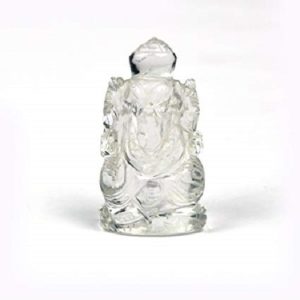